WHY DO PROJECTS FAIL? – 101 COMMON CAUSES 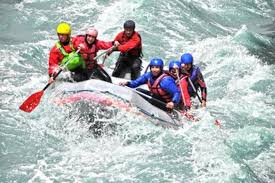 There are many causes of project failure and every failed project will have its own set of issues. Sometimes it is a single trigger event that leads to failure, but more often than not, it is a complex entwined set of problems that combine and cumulatively result in failure. Generally these issues fall into two categories. Things the team did do (but did poorly) or things the team failed to do.

Based on reviews of the projects in the Catalogue of Catastrophe and discussion with more than 500 people involved in real life projects, the following list documents 101 of the most common mistakes that lead to, or contribute to, the failure of projects: